Wow, to say that it seems like yesterday that I first picked up the phone and called Sifu Bob Schneider about taking Kung Fu classes would be an understatement. Kung Fu had always been on my to-do list but I had just never taken that first step. It was a step that led to the most rewarding years of my life. Both me and Sifu Eric celebrate 25 years at WKFA this spring and I’d like to take this opportunity to share some highlights and changes with you, my Kung Fu family.

WKFA is testament to the fact that Kung Fu is a journey, not a destination and that a calculated change is something to be embraced; not shunned. This is definitely not the school I joined all those years ago; we have evolved to meet the needs of modern society while never losing sight of our traditional roots. We teach Kung Fu, we only teach Kung Fu, and we have resisted the temptation to expand into other disciplines for the sake of profit.

Something that hasn’t changed is our expectation (especially for those attaining the rank of green or higher) that you are here because you want to become a martial artist. We do not have men and women, we do not have old and young, we do not have big and small; we have martial artists and the expectations are the same for all. Everything that students attain they earn, nothing is given away, that’s why we have the best Kung Fu school and the best instructors anywhere.

Here are a few of my personal highlights: 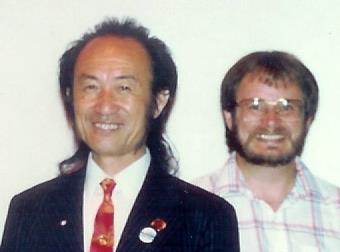 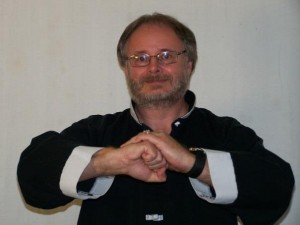 Thanks for the Memories!

I could go on for many more pages but I’ll save that for one of our upcoming adult social events. You have all made friends at WKFA and you will share a common journey over the next several years that will leave lifelong memories. The friends you make here will become family and will last a lifetime. My passion for Kung Fu has never faded over the years. I enjoy every class, every activity, and every friendship. I continue to learn from instructors and students alike. Kung Fu is a way of life; it’s something you are, not something you do. It’s been quite a ride and I expect that the next 25 will be just as fulfilling.