When the Journey and Destination Become One

If you were to have asked Grandmaster Pan Qing Fu about his Kung Fu skills the answer would always be the same, “Today, I think, much better than yesterday; tomorrow, even better!”. His life was always about the journey and about constantly improving his Kung Fu skills. On June 29 Grandmaster Pan arrived at the ultimate destination when he suffered a fatal heart attack at his home in Kitchener. He maintained his rigorous training routine right up to the day he died. His final resting place is in his home town, Tianjin China where he was honoured by his many Chinese students and Disciples.

Not only was Grandmaster Pan a world renowned martial artist, coach, instructor, and actor; he was also had a very significant influence on the evolution of the Waterloo Kung Fu Academy. We at WKFA have a unique history that includes the lineage of two different Masters. Sifu Bob Schneider trained, and received his Black Sash, under Master Ron Day at Kitchener Kicks Martial Arts Academy. He went on to found the Waterloo Kung Fu Academy in 1987. About three years later he was introduced to Grand Master Pan at an event in Toronto, shortly after he had immigrated to Canada.

Sifu Bob invited Master Pan to visit WKFA and soon after he presented his very first seminar in Canada to our school (the first of many). At the time none of us knew that Master Pan was considered a national treasure within China because few outside of the country had been exposed to this outstanding talent and fountain of Kung Fu knowledge.

A small but sturdy man with wild black hair, made his way to the front of the room. His eyes betrayed his calm exterior, for one look into those eyes was like starring into the eyes of a tiger. In the first few moments of the seminar, this master of flexibility left us in awe as he touched the ball of his foot to his chin (while keeping his leg straight). One minute a calm deliberate lecturer, the next displaying the ferociousness of a tiger, as he demonstrated a large assortment of weapons. This was our first introduction to the man who was to become our close friend and mentor, Master Pan Qing Fu.

I could talk for hours about my own relationship with Master Pan, but instead I want to draw your attention to the impact he had on WKFA. You see, soon after that first seminar Master Pan moved in with Sifu Bob and lived with him for two years. During that time Sifu Bob became a Disciple (dedicated, loyal, elite student) of Master Pan, a relationship that led to many profound changes within WKFA.

Here are some of the highlights:

Yet the things he passed on to WKFA were mere specs of dust in his vast vault of Kung Fu knowledge.

We owe a great deal to Master Pan, and to Sifu Bob who seized a unique opportunity and endured the rigorous Disciple training regimen that led us to our present state of evolution. I feel privileged to have known Grandmaster Pan the man, as well as the legend. I doubt that we will ever see anyone quite like Grandmaster Pan again. Rest in peace; your journey and destination have become one. 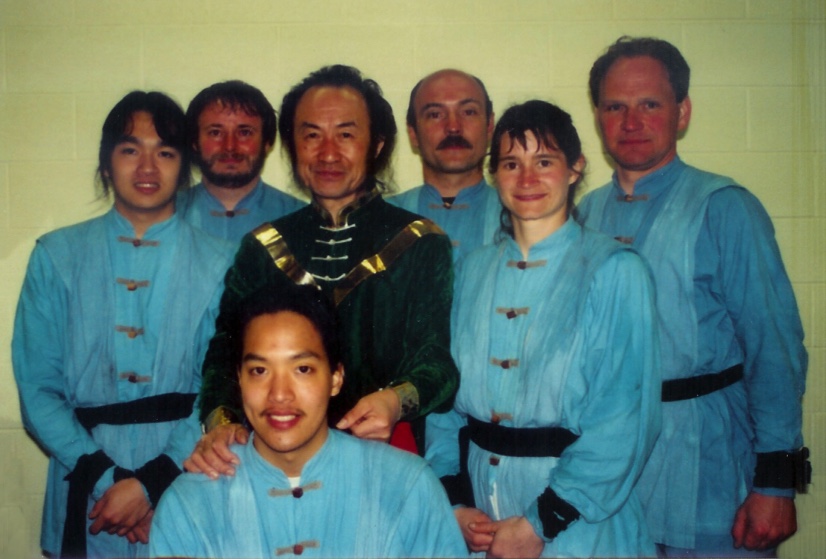 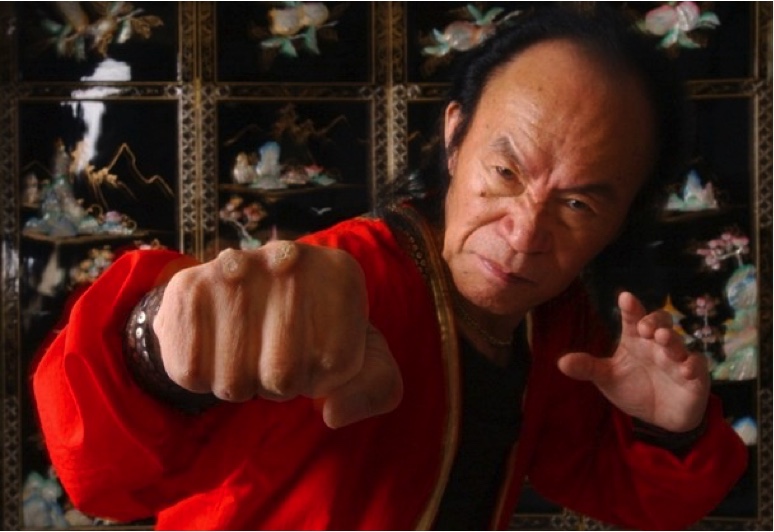