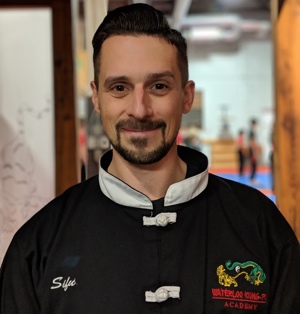 Patti-Lynn and I once travelled to Yosemite and hiked up the iconic Half Dome. Climbing up the cables to the summit was one of the most terrifying and rewarding feats in my life. The first time I saw footage of Honnold scaling the cliff side of it—with no ropes, I was floored! This drew me to follow him in the media and eventually led to my interest in seeing this film.

Free Solo holds lessons that can be applied to the study of Kung Fu. Honnold visualized this ascent for over ten years; to succeed, he had to overcome physical, psychological and emotional challenges. The film documents a lot of the planning and practice that went into making the climb possible, as well as how he dealt with these challenges. With the aid of ropes and peers, he studied and repeated the route up countless times, making meticulous notes about where and how to move his hands and feet along the various features of the cliff. This reminded me of memorizing the details of a very long form (just add the consequence of death for performance failure—no biggie). Essentially, Honnold said that he had to practice to the point that when he attempted to free solo climb, it would feel like a walk in the park.

For Honnold, climbing is his Kung Fu. His art demands complete focus. He doesn’t view it as a sacrifice, but as an opportunity to live out his passion. He practices and practices, making incremental improvements over time, all the while soaking in the beauty of his surroundings and the sheer pleasure of his chosen craft. Essentially, he rehearses the movements until he has no fear.

After free soloing El Capitan, Honnold muses that he feels delighted to be perfect at something in life for a moment in time. The word “perfect” always makes me reflect on how we define it in Kung Fu. I think he felt that his ascent was perfect in the sense that if he failed, he would be dead. His achievement is one of the greatest in recorded human history; I certainly don’t want to take anything away from that, but I would term it as a success. To me, perfection implies a limit on improvement. In Kung Fu, we believe that you can always strive for more: higher, faster, stronger, more fluid, more mindful. Depending on your perspective, this concept of perfection can be frustrating, or endlessly inspiring. That said, it is important to celebrate our victories and use them as motivation towards further striving. For Honnold, he did exactly this, using his success to start a foundation.

I hope his story inspires you. Happy training! 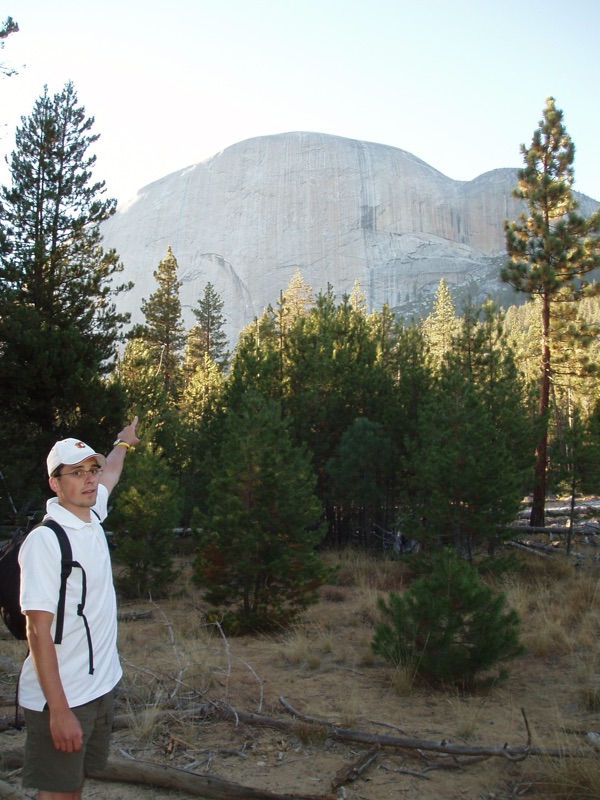 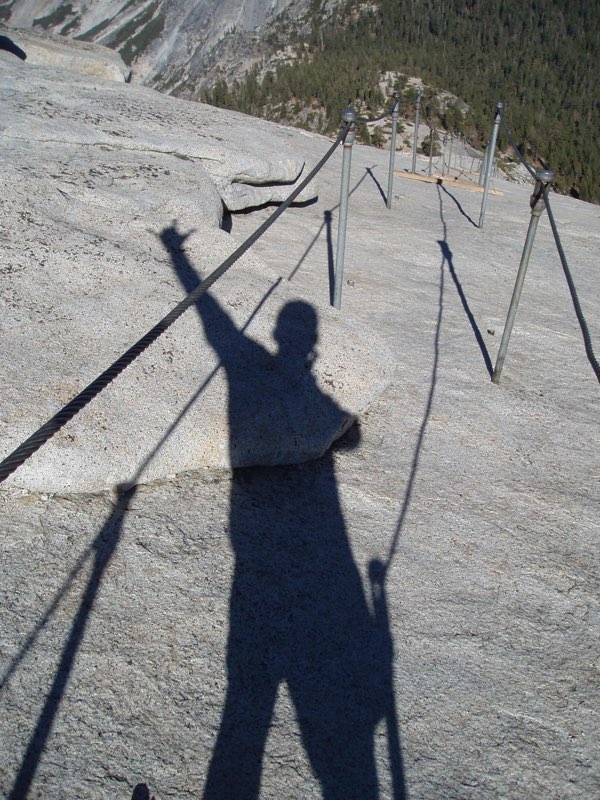