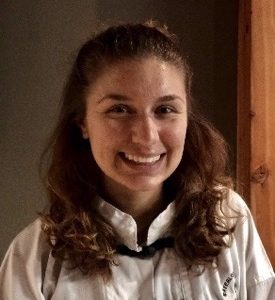 Welcome back to our ongoing segment about the Kung Fu animals! This month we have a double feature: the Leopard and the Snake.

What do these animals have in common?
They are both strategic in how and when they use their energy.

Leopard at a Glance

Even though it is smaller than the tiger, leopards are very powerful animals – they explode with movement. Add in a sneaky nature, and they can outsmart and outrun their opponents. A leopard will switch from fast running to escape a predator, to a slow crawl through the grass in order to take its prey by surprise.

Leopards are fast, but that speed can only last a short distance (about 200m). If they run after their prey too early, they might get tired and lose the chase! So, it will sneak up, getting as close as it can before pouncing. When we reach this animal form at Brown Stripe, we try to copy this in our leopard walks. They can be slow and low to the ground, or they can be fast and strong. In order to embody the leopard’s power, we have to train our leg muscles… so make sure you practice your horse stance and squats! 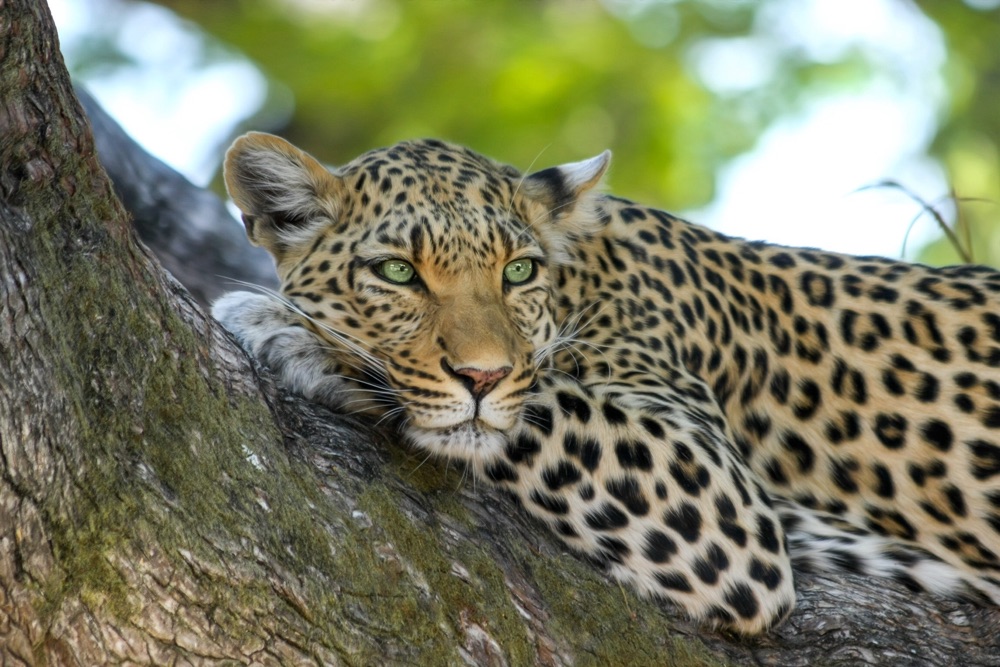 Snake at a Glance

The snake is my favourite Kung Fu animal because it combines two important skills: speed and accuracy. Snakes don’t have legs, so it would be hard to run fast like a leopard. Instead, they have many abdominal muscles in their bellies. They also know how to be explosive. If you have ever seen a snake, it will lie still in the grass and watch, waiting for the perfect moment… then BAM! It strikes faster than the blink of an eye! And when they do strike, snakes hardly miss – that is where accuracy comes in. They need to aim at a small target AND hit it with a small striking surface (their pointy fangs) AND do it all at lightning speed. I’d say that’s pretty amazing.

To practice your snake moves, make a bullseye on a pillow, or focus mitt, and see if you can strike it in the middle ten times in a row. If that gets easy, you can make the target smaller. Now add in the speed – give yourself 30 seconds to hit the target 10 times. Keep making the target and time crunch smaller until you are as fast and accurate as a snake!