Kung Fu is a Journey 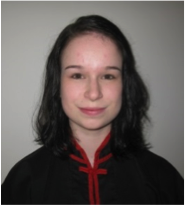 There once were two sisters named Journey and Destination. The girls both wanted to be great martial artists, so they found the best Kung Fu teacher in the land and asked to be his students. He agreed, but only if the girls would meet him on the other side of a mountain – “You should take your time climbing over it,” he said.

As their Sifu walked away, the girls turned to each other. “This sucks!” cried Destination, “what does climbing mountains have to do with Kung Fu? I’m going around!” Destination complained that going over the mountain would take way too long, and they could start training sooner if they took the shorter way.

Journey disagreed. “Our teacher said we should climb over the mountain, and I trust him to know what’s best,” she argued. Journey knew it would take a lot more time and effort, but she was willing to put in the work.

So the two sisters went their separate ways. Journey started climbing the mountain, and Destination began on her short cut. Destination was really motivated to learn Kung Fu so she walked quickly, and she made it to the other side of the mountain in record time! Journey, however, did not have such an easy path. She wasn’t very good at climbing so she fell down a lot and got many scrapes and bruises. The longer she tried, though, the better she got at climbing. Journey was also surprised to find other students like her trying to make it over the mountain! By the time she got to the top, she had made several friends and had already learned a lot. Journey and her friends found that coming down the other side of the mountain was actually pretty fun.

Eventually, Journey joined her sister on the other side of the mountain, where their Sifu was waiting for them. He started class with pushups, where Destination found she couldn’t do as many as Journey – she didn’t have the arm strength gained from climbing the mountain. Next, they had to hold a horse stance, and Destination found that her legs got tired much sooner than Journey’s did – because she didn’t make hers work as hard walking around the short way.

After class, Destination told their Sifu that she doesn’t understand why she’s so bad at Kung Fu. The Sifu said, “You just need time. Skill and confidence don’t come from taking short cuts. If you focus on facing all your challenges instead of racing toward an end goal, you will gain something more important than a black sash: you will be a true martial artist.”

The moral of this story is that Kung Fu is not about trying to get to the end as fast as you can (Destination), but rather enjoying the lessons you learn along the way (Journey). Wanting to succeed quickly isn’t a bad thing, but if you really want to be the best that you can be, it takes hard work over time. 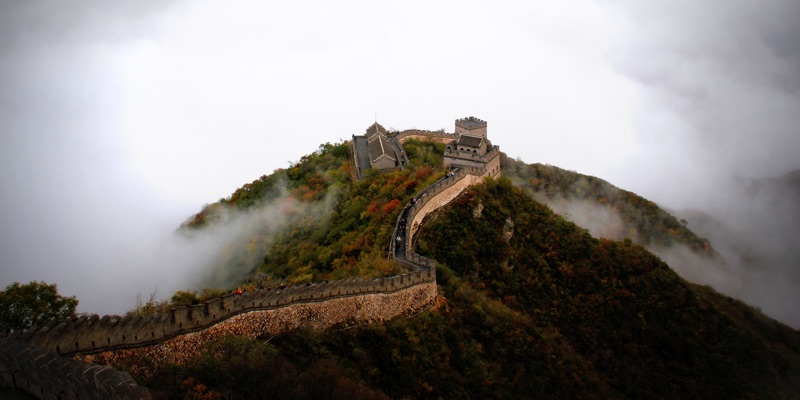