Distinguishing Characteristics of the Crane

Although seemingly the weakest of our five animals, the crane is very complex and, to me, next to the dragon, embodies the underlying tenets of the Kung Fu that we teach at WKFA better than the other animals. If I had to describe our school in terms of the five animals, I think we would identify more closely with the personality of the crane than any other animal. The characteristics that distinguish the crane…. 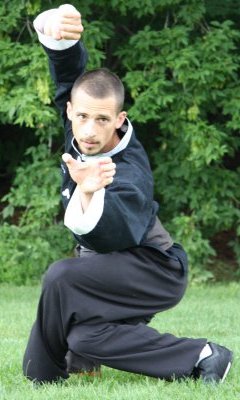 Every time I sit down to write my column I’m amazed by everything that has occurred over the three months between writing! Right around when the last newsletter was sent, my family welcomed to the world our third child, Sarah Nicole. March Break featured our Five-Animal Camp under the guidance of Sifus Sydney, Sarah and Anne. Add to that the tournament season, lion dances and more!…